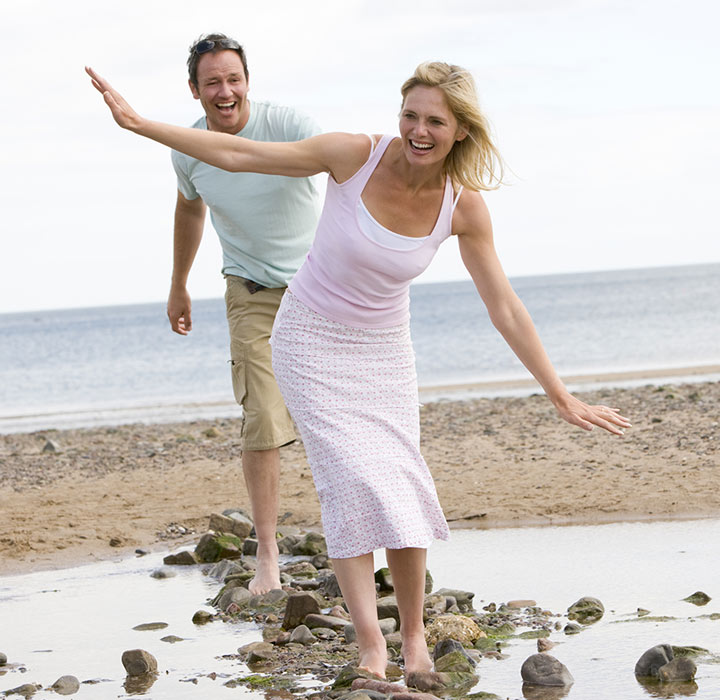 Couples in an SMSF often have uneven account balances. There are a variety of reasons why this may be the case, including:

With the increasing wealth in Australia’s Superannuation system, and the Government’s love of constantly changing the goalposts in this area, the issue of spouse equalisation inside an SMSF is more important than ever.

This article specifically looks at the issue of super contributions splitting between spouses and the benefits that can be generated from this measure.

What is Super Contributions Splitting

The amount that can be split on an annual basis is 85% of the concessional (taxable) contributions of an individual during a financial year, up to the maximum concessional contributions cap which is currently $25,000 per year, per person.

The Benefits of Super Contribution Splitting

The major benefits that may arise from contribution splitting are as follows:

1. To ensure one spouse doesn’t get left behind

This is illustrated by the following basic example:

Following on from the example above, let’s fast forward and assume that Chloe fully retires at 60, whereas Bill continues working and plans to retire at 65 at the earliest.

With Chloe now retired, Bill and Chloe wish to draw a lump sum from super of $250,000, as they want to renovate their home so that Chloe’s parents can live with them in the later stages of their lives.

Where only one member of a couple has reached the qualifying pension age and is applying for the age pension, and that member has a higher super balance than the other member who has not reached the qualifying pension age, this can result in a larger portion of assets being tested under the income and assets test than would otherwise have been the case if they had taken earlier measures to equalise the spouse super balances.

Consider the example of Bill and Chloe above, but assume Bill is 5 years older than Chloe and will therefore reach the qualifying age for the age pension much earlier than Chloe. If super contributions splitting had not been adopted, Bill’s super balance (which is included for the purpose of the Centrelink assets and income tests) would be a lot higher, which could potentially reduce his age pension or even deem him ineligible (subject to this overall asset and income position at that time).

There is a cap of $1.6 million (will be indexed) on the amount of money an individual can use to commence a pension in the tax-free pension environment.

If the individual has a super balance greater than $1.6 million at pension commencement, the excess will stay in the accumulation phase and the earnings on this component of their super balance will be taxable.

It is not desirable to have one member above the $1.6 million tax-free cap, and one member well below that cap. Contribution splitting can potentially play a role in ensuring this situation does not eventuate.

An important point to consider is that a future Government may substantially reduce the tax-free pension cap. This places even greater importance on the issue of equalising spouse balances, to alleviate the risk of future decisions of Government in this area.

Another important point to consider is that an individual with a total super balance greater than $1.6 million is unable to make further non-concessional super contributions. Therefore, if one spouse is over the $1.6 million and one is under, this can potentially reduce the combined level of contributions that they could make to their superannuation fund.

Whilst not discussed in detail in this article, there are some other potential benefits of equalising spouse super balances, including the following:

As is evident from the above summary of the advantages, the earlier that you commence super contribution splitting, the greater impact it can have by the time you reach your preservation age and look to start accessing your super benefits.

The Timing of Super Contributions Splitting

Contribution splitting can only be actioned in the year following the end of the previous financial year.

There is an exception to the above rule which allows splitting during a financial year when a member is rolling over their entire super account balance to another super fund, or is commencing a pension.

What Documentation is Required

The appropriate ATO designed form in relation to superannuation contributions splitting must be lodged with the super fund during the 12 months after the end of the year in which the contributions are made.

We also recommend having a trustee minute in place confirming the split of contributions.

We can attend to preparation of the relevant documentation based on your instructions.

Back to SMSF Hub

Talk to the Brisbane SMSF specialists who love your super